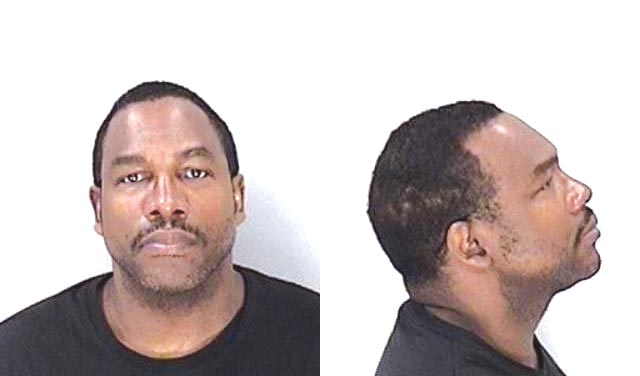 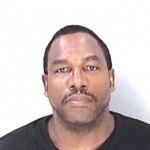 A Richmond County jailer was fired before Christmas for giving tobacco to an inmate at the detention center, according to a press release.

On Tuesday (Dec. 27), after an internal review, Mims was arrested and charged with one misdemeanor, Crossing a Guard Line with Contraband and one Felony; Violation of Oath of Office.

Mims is currently booked in the detention center and awaiting a bond hearing, a press release says.