Richmond County Coroner is Investigating 2 Homicides. Here are the Details. 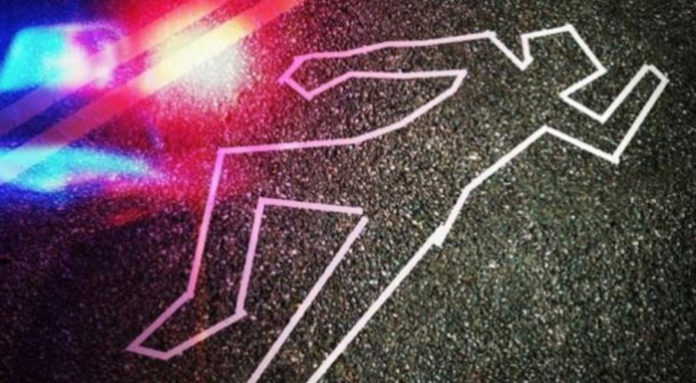 The Richmond County Coroner’s Office is investigating the death of a person that was found in a shallow grave behind a residence on the 3600 block of Meadowlark Drive, Coroner Mark Bowen said Tuesday night in a press release.

The body has been in the grave for several days.  The body has not been identified and an autopsy will be done at the GBI Lab, the coroner said.

In another case, the Coroner’s Office is also investigating the death of Kenneth Dowdy, 59 years old, who was found in a ditch at Trinity Manor Apartments at 2375 Barton Chapel Road.

Dowdy will be sent to the GBI Lab for an autopsy. Dowdy was pronounced dead at 5:45 p.m.

Both cases are being investigated as homicides and are in the early stages of the investigation, the coroner said.