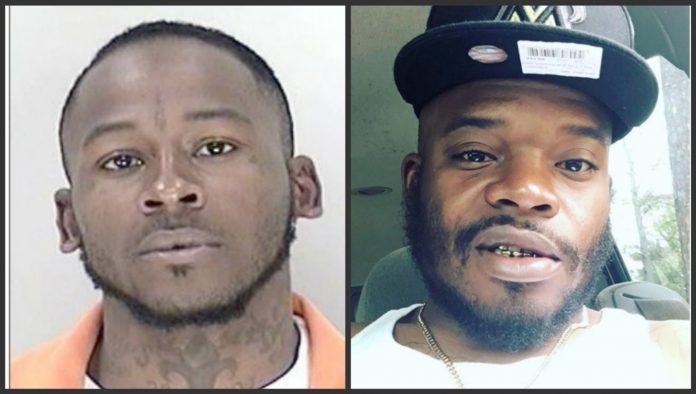 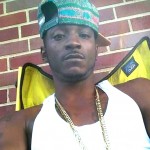 Berques Owens (above left photo) is wanted in Thursday night’s killing of 26-year-old Michael Dykes (at right in green hat), according to authorities. Owens should be considered armed and dangerous and not be approached by the public.

In the other case, Antonio Collier (above right photo) is wanted for the July 11 slaying of Sean Middlebrooks (lower right photo in white hat) 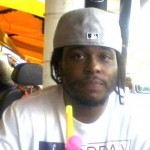 . The victim was killed inside a home on Rosier Road. Collier is facing charges of murder, weapon possession and possession of a firearm by a convicted felon.

In this week’s case, Owens is suspected in the slaying of his brother on A Street and Broad Street. The suspect may still be in possession of the firearm used during this incident, authorities said. He is facing charges of murder, weapon possession and possession of a firearm by a convicted felon.

Owens is known to hang out in the area of Olmstead Homes.

Any information concerning either case, contact the on duty Investigator, Inv. Lucas Grant or Sgt. Chris Langford at the Richmond County Sheriff’s Office at (706) 821-1020 or 821-1080.