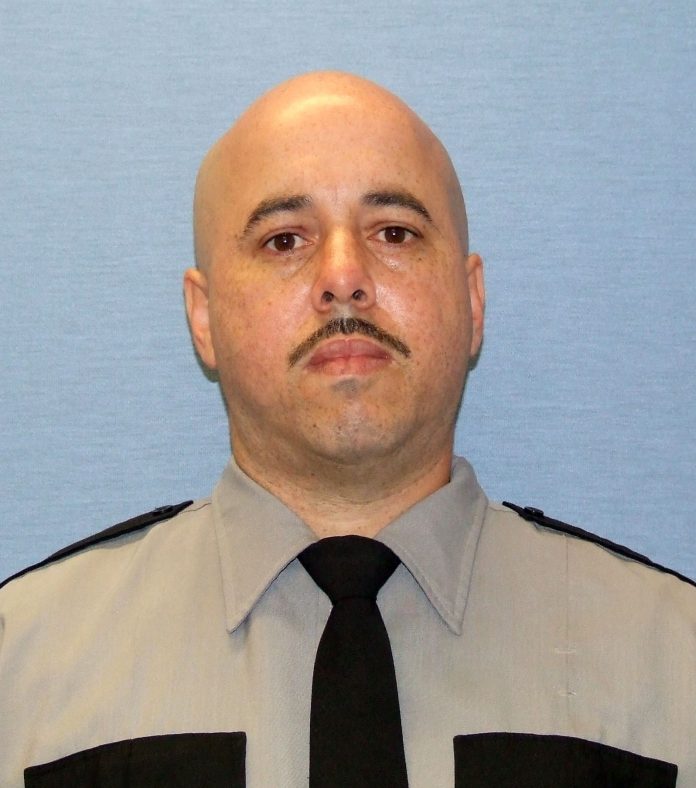 A deputy jailer at the Richmond County Detention Center has been terminated for bringing contraband into the jail on several past occasions, a spokesman said.

(This is one of several stories in this week’s edition of The Jail Report. Cover image: http://thejailreport.com/wp-content/uploads/2010/07/Cover-Issue-640.jpg)

“The Sheriff’s Office has conducted searches of our facility but have not located any recent outside contraband,” sheriff’s Lt. Allan Rollins said Tuesday in an email to The Jail Report.

Lt. Rollins said the sheriff’s office is currently in the process of reviewing the agency’s security protocols and trying to determine if any other Richmond County personnel have been implicated.

This investigation is still ongoing, he said.

It was unclear whether a criminal investigation is being conducted in relationship to Dennies and the contraband brought into the jail.

Guards at other local facilities have been criminally charged after being caught bringing contraband into the facilities.