Salley Couple Caught In the Act of Making Meth 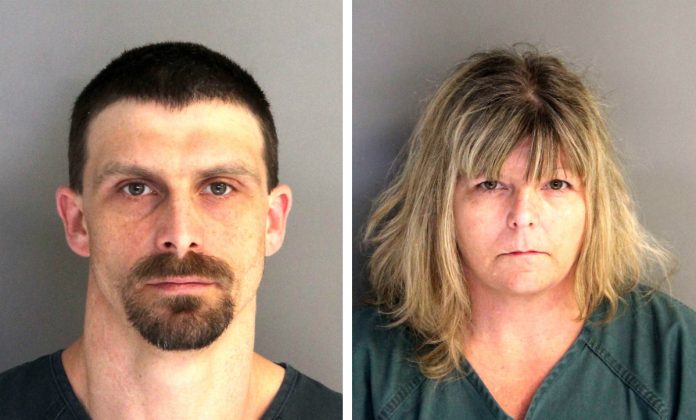 Drug officers busted a Salley couple in the middle of a fresh batch of meth on Wednesday night.

Ray Loudermilk, 36, and Debra Conder, 44, brought attention to their meth-making operation when they made several purchases of Ephedrine, an ingredient found in meth, ACSO Capt. Eric Abdullah said in a press release.

When Aiken County investigators went to speak to them Wednesday night at their home on Poplar Street, they ound the couple in the act of “manufacturing meth,” which turns out to be the felony charge filed against them.

The meth-making suspects are in Aiken County Jail.