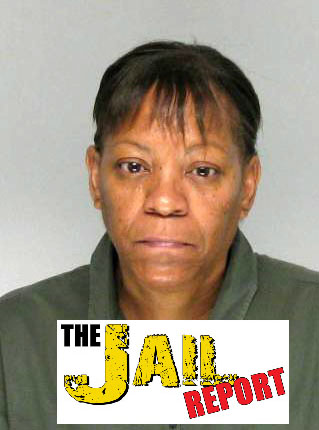 An Augusta secretary scammed the City of Augusta out of $86,000 using fake timecards that were willingly paid for more than a year before city officials discovered the scam a month ago, authorities said.

Terrilynn Brown, 50, of Napa Drive, Augusta, has been charged with theft by deception in the fraud.

Augusta Utilities Director Tom Wiedmeier said Brown worked for Augusta Staffing and did secretarial work and record keeping at the Augusta Utilities Water Plant. After her employment ended in 2012, she continued to show up at the water plant and used the office there simply to fill out a fake time sheet and fax it to the city, posing as an Augusta Staffing person. A previous supervisor had signed a blank timesheet, not knowing Brown would copy it and use it for months for the fraud, Wiedmeier said.

But the city kept paying Brown despite no work being done.

“It wasn’t being reviewed by the right person to know she wasn’t working there,” Wiedmeier said. “It was an error that has since been fixed.”

The city is out the money, but Wiedmeier said they are hoping to get it back through insurance carried by Augusta Staffing.

Wiedmeier said his department has reviewed the situation and is confident no other money was obtained fraudulently from other persons. He also said the city commission has been alerted to the fraud.

The scam was discovered recently after it came up in a conversation that Wiedmeier’s assistant director had with a contract operator at the water plant.

“It doesn’t look good for us at all,” Wiedmeier confessed.