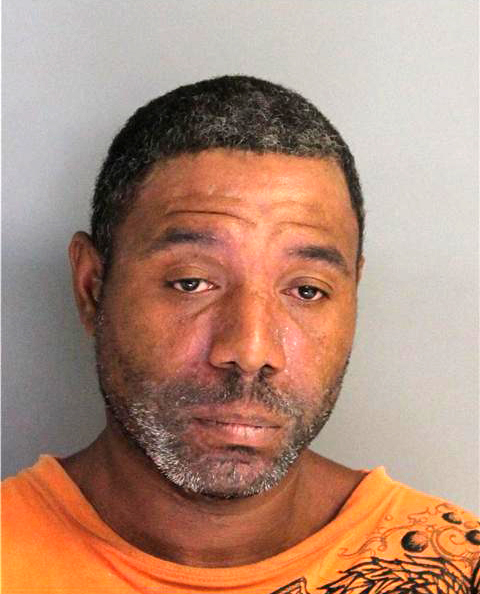 Key, 43, has been charged with kidnapping and attempted 1st degree criminal sexual conduct with a minor.

Police say Key approached the 14-year-old girl about 10:15 p.m. Sunday as she was walking near Highland Park Drive and Palmetto Lane in Aiken.

He then physically forced her to the ground in an attempt to commit sexual battery on her, a warrant says. The victim was able to break free and flag down an officer.

Key fled on a bicycle but was caught nearby. He is a repeat offender with a long list of offenses that include failure to pay child support, criminal domestic violence, multiple shoplifting cases and probation violation. He is also a registered sex offender with a 1989 conviction for “commit or attempt a lewd act on a child under 16.” He was featured in The Jail Report’s 2013 edition of Registered Sex Offenders.

He remains in the Aiken County Jail at this hour under no bond.