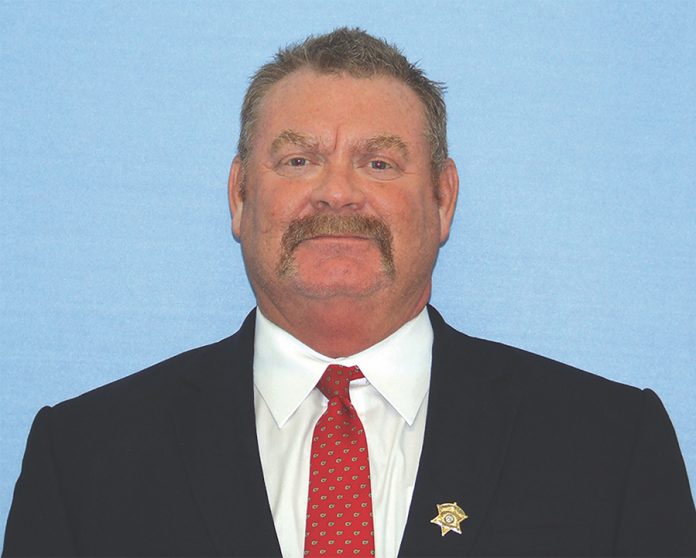 The 33-year veteran died Feb. 5 after being exposed to liquid nitrogen while attempting to rescue a woman at Xytex medical facility in Augusta.

Sgt. Meagher and several other deputies responded to Xytex for a burglar alarm and discovered liquid nitrogen fumes coming from under the door. An employee went inside to turn of the valve. Meagher soon followed when she didn’t return, and he collapsed.

The employee was taken to the Joseph M. Still Burn Center and four other deputies were treated for lesser injuries.