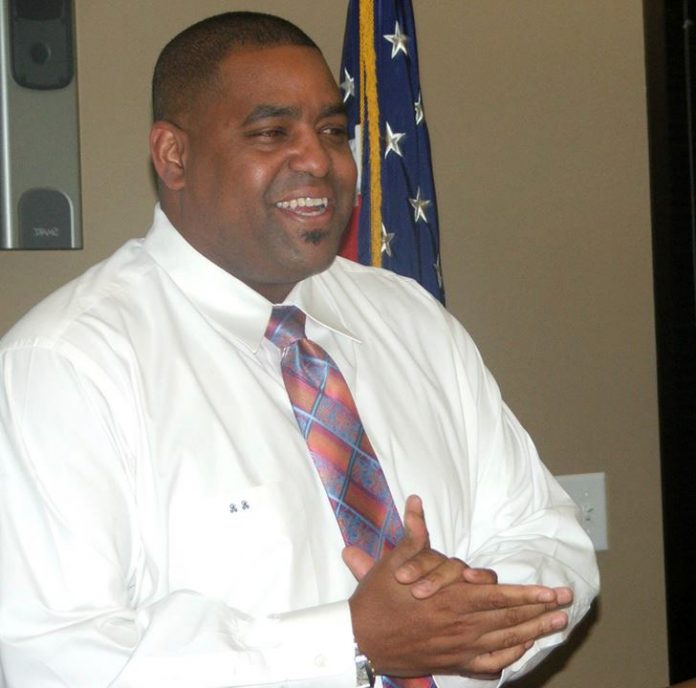 Richmond County Sheriff Richard Roundtree is denying claims on local radio that he is purging personnel files of negative information for some employees.

WGAC’s Austin Rhodes said on his show Thursday that he received information the sheriff may be purging personnel records, cleaning them in an effort to improve accreditation efforts. He said it should be checked out.

Asked about the purging claims by The Jail Report, Roundtree released a statement denying the claim but not referring to Rhodes by name:

“As with the inaccurate and reckless reporting regarding a recent narcotics investigation, certain media personalities pretending to be credible news sources have again attempted to discredit the RCSO by disseminating unverified information,” Roundtree said in the statement. “The purging of personnel files is absolutely false and any person who continues to repeat such false information should be deemed sadly misinformed or a liar.”

It is the second time this week that the sheriff is denying claims by Rhodes, the afternoon talk show host. The sheriff denied Rhodes’ Facebook post on Monday that an internal investigation was underway about steroid use among RCSO deputies. Roundtree said a suspect accused of steroid possession had claimed he was providing steroids to deputies but he never named anyone. No internal investigation was ever started, the sheriff said.