Sheriff’s Office Plans ‘Solidarity March’ in the Streets of Augusta 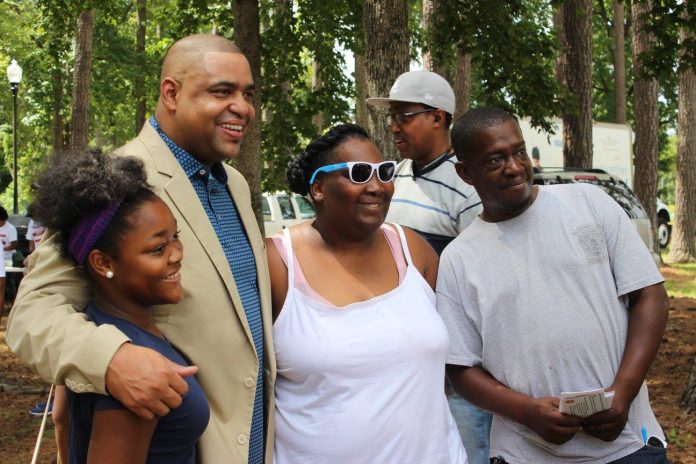 Press release from the sheriff’s office:

“The Richmond County Sheriff’s Office feels that it has a history of involvement and a strong bond with our community. To further strengthen that bond, the Richmond County Sheriff’s Office with the assistance of the Mayor’s office is planning a solidification & solidarity walk from the Sheriff’s Headquarters at 400 Walton Way to The John Ruffin Judicial Center at 735 James Brown Blvd. This will be on Thursday, September 29, 2016 and start at 5:30 p.m.

“The event will be a walking excursion through the streets of Augusta and we will walk to the judicial center where brief remarks will be made and then back to the Sheriff’s Headquarters. Based on the number of participants, traffic will be monitored by patrol vehicles. The Sheriff, the Mayor, other elected officials as well as many uniformed and non-uniformed members of the Sheriff’s Office will be participating and we are encouraging the public to join us.

“This is not a protest or a rally to debate what is occurring nationally but an opportunity to hear from your Law Enforcement officials and city leaders and for this city to show that we can be united regardless of our individual beliefs.  Again, we have made plans to accommodate as many people who wish to participate and people should begin lining up at 5:00 with the walk beginning at 5:30.”