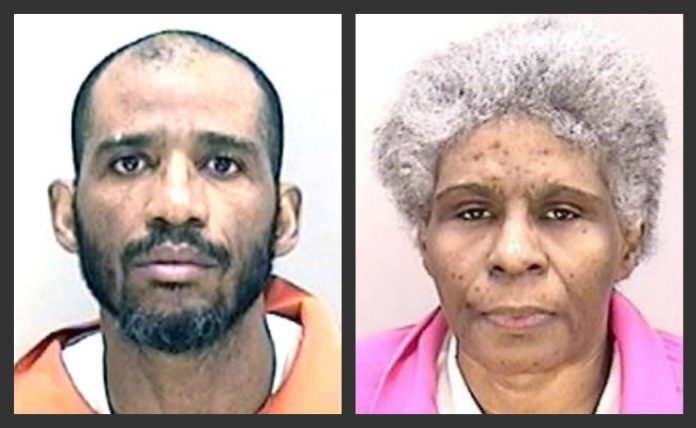 The parents of an adult man with autism were jailed Sunday for neglect after he died while living in a locked, windowless bedroom, authorities said.

Antoin Hawes Sr., 50, and Stephanie Hawes, 47, of 1944 Kissingbower Road, Augusta, were both arrested and held in jail for neglect of a disabled adult. 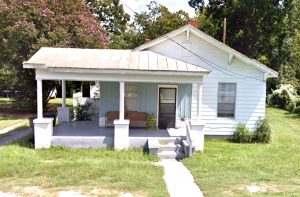 The shocking details of their son’s living conditions and death are spelled out in a sheriff’s report as well as a press release by Coroner Mark Bowen. The coroner labeled the death of 28-year-old Antoin Hawes Jr. as “suspicious.”

“The victim was kept in a bedroom with no furniture, no lights, no air conditioning and the windows boarded up due to his medical condition,” the coroner said. “Hawes slept on the floor of the bedroom on what appeared to be two couch cushions covered in trash bags.”

Hawes lived at the residence with his parents and two siblings. He had autism and hyper active disorder, according to a sheriff’s report.

But authorities are raising questions about what happened after the victim died Sunday. 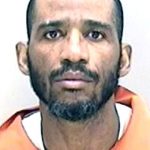 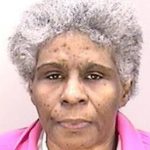 Paris Hawes told investigators that he woke up about 9 a.m. Sunday and noticed something different about his brother. So he woke up his father and they “cleaned up” Hawes Jr., changed his clothes, and carried him to the living room. They returned to bed before calling for EMS, a report says. Paris Hawes said he assumed Hawes Jr. was sleeping since he is a deep sleeper.

Here is what investigators found in the victim’s bedroom:

When asked about the locked bedroom door, the victim’s father said they would lock Antoin Hawes Jr. in the bedroom at night or when he would get to be “too much to handle,” a report says.

For more crime news from Augusta, pick up this week’s edition of The Jail Report. 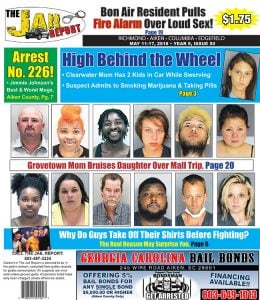