Spitting on Store Owner? Hephzibah Woman Says She was Upset Over Bad Service 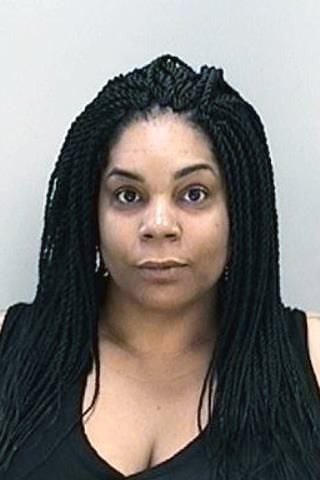 A Hephzibah woman was arrested Monday for allegedly spitting on a laundry-service owner for “inadequate service,” a sheriff’s report says.

Gina Telfair, 35, of Farington Drive, was charged with simple battery in the May 1 incident.

The 75-year-old owner said the woman entered his store on Tobacco Road and confronted him for “inadequate service” on her laundry. They argued and no agreement was reached.

From a sheriff’s report: “The argument escalated with the suspect spitting in the victim’s face and leaving the store. Officer’s investigation revealed the victim’s shirt was still damp from the incident.”

The owner took out a warrant on Telfair and she was finally arrested this week.

This is one of many stories in this week’s new edition of The Jail Report. Pick up your copy today! 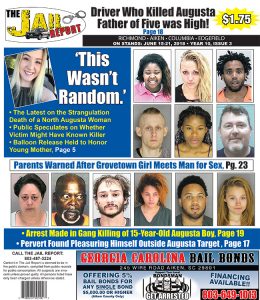