An Augusta felon wanted for a new aggravated assault is accused of firing shots Monday during an argument with his family, setting up a standoff at his home on Hunter Street where he escaped before the home was searched.

Terrell Crawford Jr., 23, was just released from prison in April for a long list of violence as a youth. Since then, he is accused of a new aggravated assault and was being sought when he fired shots with his family, authorities said.

Just before 12 Noon on Monday, deputies responded to the gunfire at the Hunter Street home and received information that Crawford may still have been inside the residence.

“Deputies secured a perimeter around the residence and the Richmond County SWAT Team responded to the scene and made entry to the residence and conducted a search but did not locate Crawford,” a press release says. “This investigation is ongoing and more charges against Crawford will be forthcoming as a result of this incident.”

Call the sheriff’s office if you know of Crawford’s whereabouts. 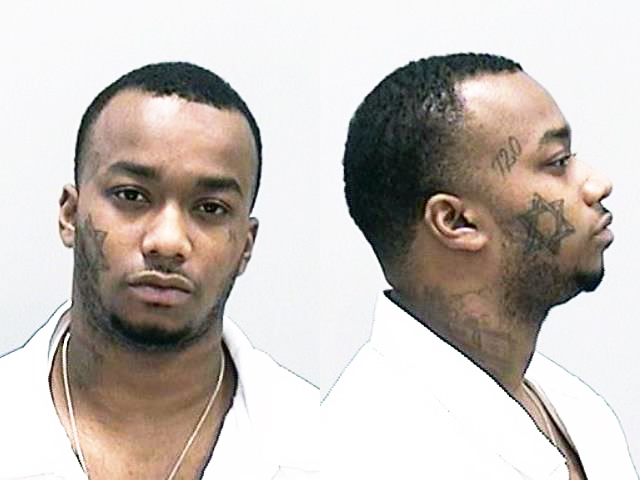 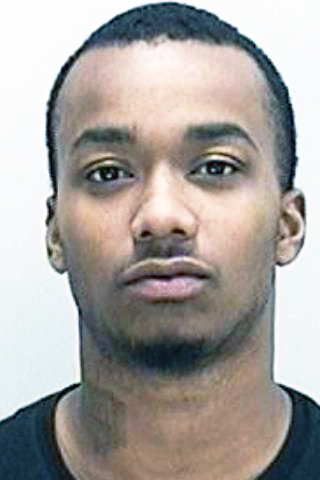 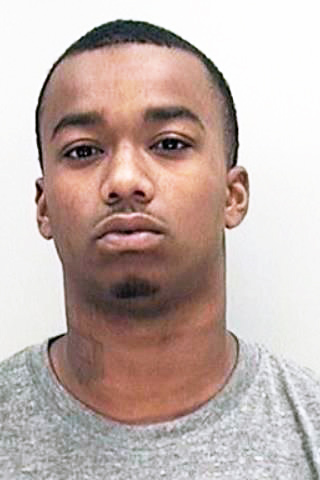 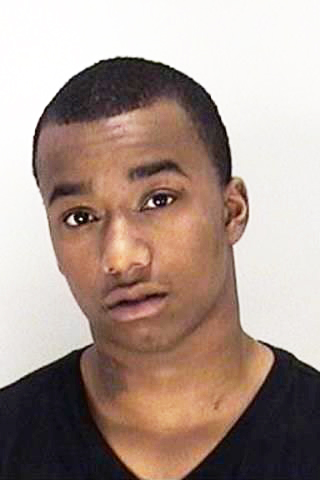 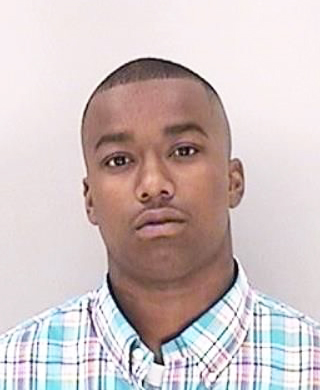