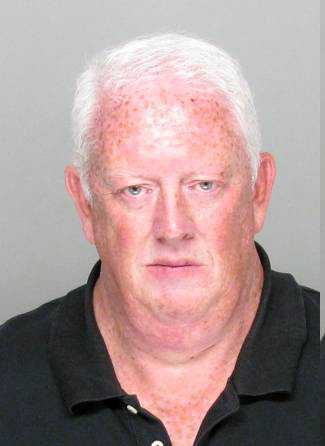 UPDATE BELOW:
The former used car manager at Sun Belt Nissan was charged Wednesday with felony theft for stealing over $11,000 from the car dealership, according to a sheriff’s report.

Alan Doss, 53, of Augusta, is being held in the Richmond County Jail on one count of felony theft by taking. Bond is $5,700.

Mike Watson, the Vice President at Sunbelt Nissan, told authorities that Doss was deceiving the company by taking cash from customers for his own personal use, a report says.

At least three times, Doss stole money over the summer while working at the Peach Orchard location. At one point, he took $8,400 from a customer for a down payment on a vehicle, wrote the customer a receipt and also filled out a bill of sale.

“The customers lost nothing. No customers’ actual money was taken. This was dealership money,” Watson said. “We protected the customers’ interest.”