Surrender: Warrenville Dad Who Kidnapped & Threatened to Kill His Own Child! 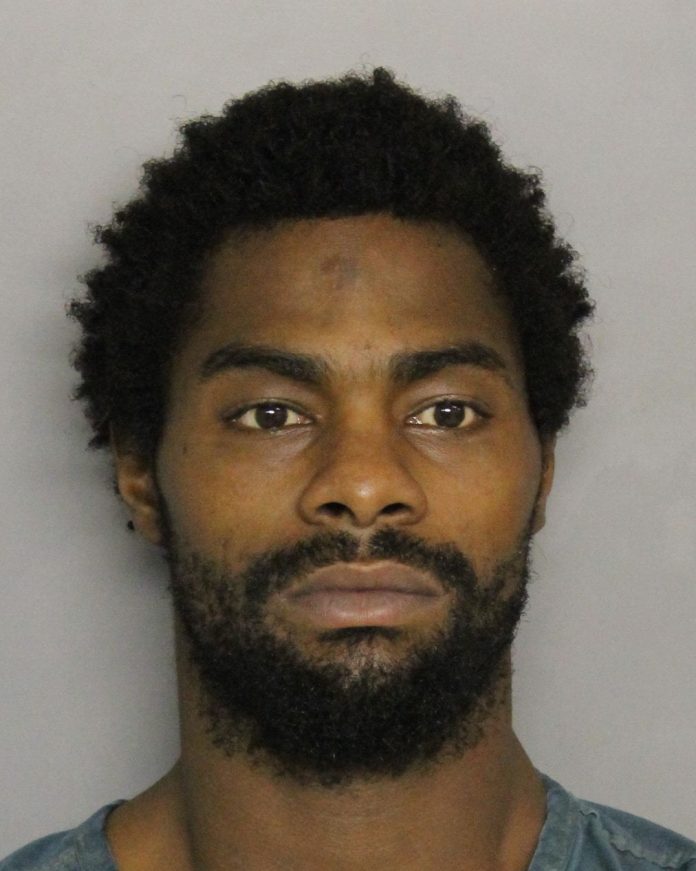 A Warrenville father who took his 9-year-old son unlawfully over the weekend and threatened to kill the boy has surrendered to authorities in the case.

Patrick Frazier, 31, called the sheriff’s office on Tuesday afternoon and gave them his location on Church Street in Warrenville.

The incident led authorities Sunday to alert the public about the “missing and endangered child.” The child was returned safely and unharmed to a relative Sunday afternoon after being with his father for several hours, but Frazier was still being sought until Tuesday, authorities said.

As it turns out, Frazier had taking a pile of the victim’s clothes on Saturday, placed them on a couch and set them on fire. According to arrest warrants, he then barricaded the door to keep anyone from getting into the home on Church Street.

On Sunday, Frazier allegedly took and concealed his 9-year-old son from his legal guardian. He refused to return him or disclose the location after being requested by law enforcement, a warrant says.

Frazier has been charged with custodial interference, malicious injury to personal property and stalking.

The suspect has a long history of arrests in Aiken County.

For more crime news, pick up the latest edition of The Jail Report. The cover is shown below. 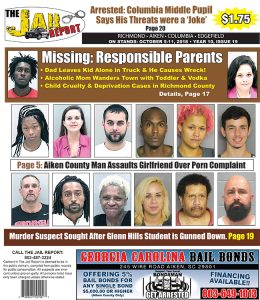