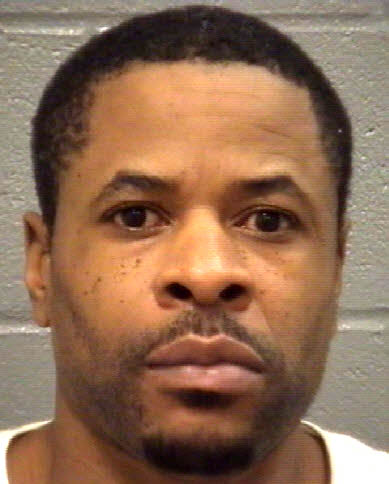 Emanuel Bing is up to his old tricks, according to authorities.

He allegedly posed as a Lowe’s employee in Martinez and conned a South Carolina man out of $1,200. He was arrested before by the Columbia County Sheriff’s Office for the same thing, Capt. Steve Morris said.

This time, the 41-year-old suspect called a retired Batesburg man on his cell phone and said Lowe’s had two Husqvarna lawn mowers from a cancelled order that they needed to sell.

Bing and the 62-year-old victim went to the Lowe’s store, where the money was exchanged. Bing told the man to retrieve his vehicle to load the lawn mowers, but Bing disappeared with the money and wouldn’t answer his cell phone.

The victim “got with Lowe’s management and was advised that no one meeting the subject’s description was employed at Lowe’s,” a sheriff’s report says.

Emanuel Bing is now wanted on active warrants for theft by deception and probation violation.