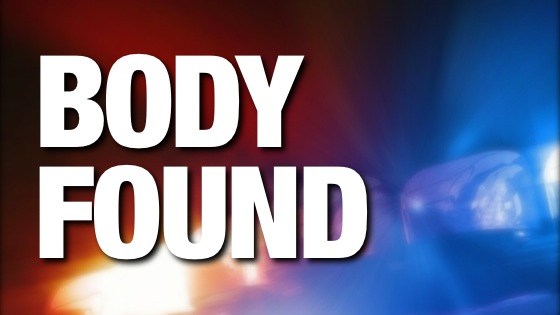 An Augusta man was found dead in a running vehicle Saturday morning on Gordon Highway, a death authorities are investigating as suspicious.

Witnesses said the vehicle was parked Friday night in a lot at 1245 Gordon Highway and remained there Saturday morning. So the witnesses checked it out and discovered the man inside was dead.

The man has been identified as 62-year-old Gerald Holmes, a white male from Augusta, Chief Deputy Coroner Kenneth Boose said in a press release. He was pronounced dead at 8:30 a.m. Saturday, but the cause of death is undetermined.

An autopsy is scheduled next week in Atlanta.

(Note: We are looking for a photo of Mr. Holmes. If you have one, please email it to publisher@thejailreport.com )