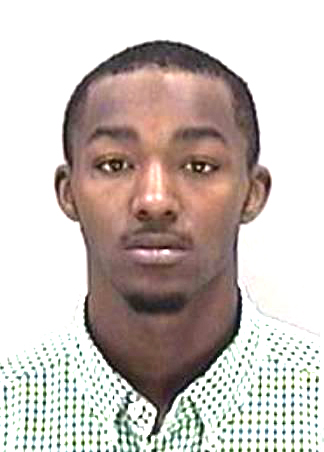 A T.W. Josey High School football player has been arrested for statutory rape after getting a 15-year-old girl pregnant, authorities said.

Derrion Roney, 18, of Milledgeville Road, was arrested Wednesday for the misdemeanor offense involving the younger classmate.

The girl’s mother was alerted in March to the teen’s pregnancy by Josey officials, according to a sheriff’s report. The girl is the same one accused of stealing a teacher’s credit card to buy baby supplies, according to Schools’ Public Safety Chief Alfonzo Williams.

The mother complained to sheriff’s authorities, saying she was unaware her 15-year-old girl was sexually active. After the school alerted her, she learned of the sexual relationship between her daughter and Roney. The mother said she planned to have a doctor to confirm the pregnancy test and determine the date of conception.

Roney – who goes by “Gotti LongWudd” on Facebook – was listed as a wide receiver and defensive back on Josey’s 2014 football roster. He has been released from jail after posting bond.