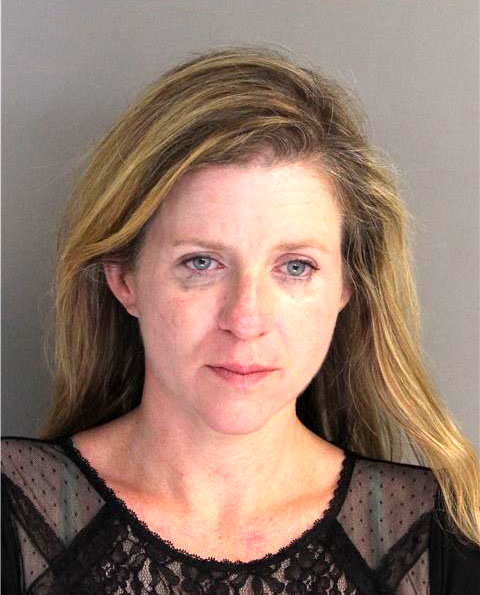 SOUTH AIKEN TEACHER ACCUSED OF DUI:
A South Aiken High School teacher was arrested for DUI early Thursday after a motorist reported her weaving in the road, according to a sheriff’s report.

Michelle Ring, 44, of Aiken, was seen  driving “all over the roadway” on Jefferson Davis Highway at 10:30 p.m. Wednesday by someone who called 911. A deputy tracked the woman’s 2000 Nissan Pathfinder to Dibble Road and saw her cross the center line, go off the right side of the roadway several times and almost hit a guardrail, a report says.

When the deputy approached Ring’s car, he found her to have bloodshot eyes and slurred speech. She admitted to having two drinks with dinner before driving home, a report says.

Ring failed a field sobriety test and was taken to sheriff’s headquarters, where she refused to blow properly because she kept taking the tube out of her mouth, a report says.

Ring then asked for a blood test at the hospital, and deputies took her there. But hospital officils said they do not perform the tests for private individuals.

Ring, who teacher government classes at South Aiken High School, was then taken back to jail and charged with DUI.