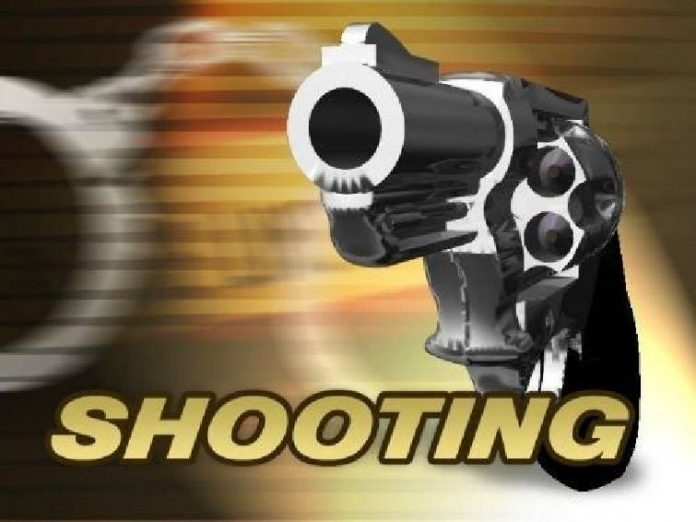 Richmond County authorities have charged a 15-year-old boy in Wednesday’s death of a 1-year-old child on Holden Drive in Augusta.

At 1:46 p.m., deputies responded to a shooting incident on the 1100 block of Holden Drive.

“Investigators have identified and arrested a 15 year old juvenile in relation to this incident,” sheriff’s Sgt. Glen Rahn said in a press release. “The juvenile has been charged as a juvenile with Felony Involuntary Manslaughter, Misdemeanor Reckless Conduct, and Misdemeanor Possession of a Handgun by a person under 18 years of age. ”

Authorities say the juvenile has been detained at the Regional Youth Detention Center.

“At this stage of the investigation this incident is believed to be accidental,” Sgt. Rahn said.

No other details were released, but WRDW-TV reports that the mother of the child also has a teenage son and another toddler. Both of the teens who were questioned are friends of the teenage son.

The son is not in custody, Sheriff’s Lt. Allan Rollins told WRDW-TV

The Richmond County Sheriff’s Office has said it is possible one of the teens found the gun and pulled the trigger, the TV station said.

The victim was pronounced dead at 2:15 p.m. Wednesday, Coroner Mark Bowen said. The child will be taken to the GBI Crime Lab in Atlanta for an autopsy on Thursday.