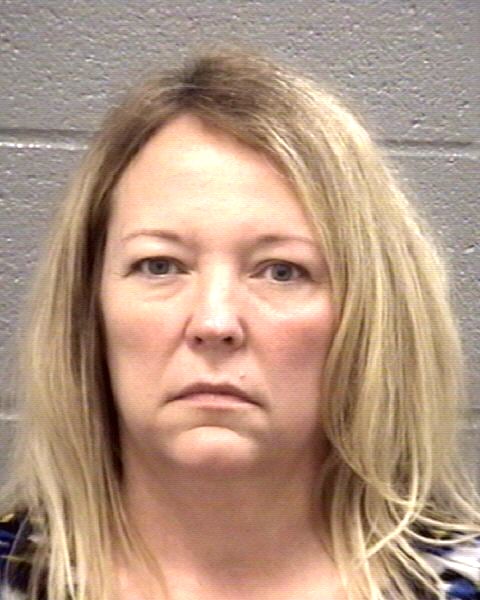 Vanover is accused of embezzling $267,663.08 from the Stratford Community Association from 2008-2012 while acting as treasurer. Once the thefts were discovered and she was confronted, authorities say she began cooperating.

Vanover is well-known and active in the area, having worked as a licensed real estate agent and served on the Columbia County Convention & Visitors Bureau.

Stratford Community Association is located off Hardy McManus Road and has nearly 500 homes. The association collects dues and maintains the pool, activity field, park and other areas.