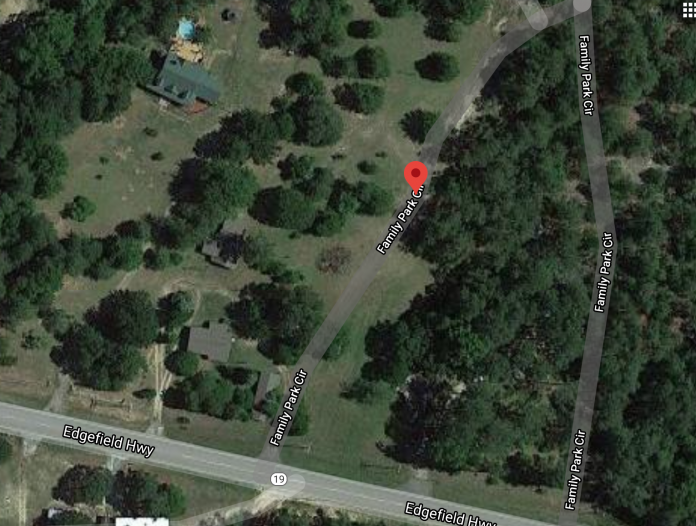 A Trenton man is dead following a fight at an Aiken County home, authorities said.

“The Aiken County Coroner’s Office along with the Aiken County Sheriff’s Office is investigating the death of an Trenton man.  61-year-old Frank Grant of Trenton (Edgefield County) was pronounced dead at 2:24 this morning at Aiken Regional Medical Centers following an altercation.  The altercation took place at a residence on Family Park Circle, Trenton (Aiken County) shortly after 1 o’clock this morning.  Mr. Grant is reported to have gotten into an altercation with residents of the home, during the altercation, Mr. Grant was placed in a choke hold until he became unconscious.  Details of this altercation is under investigation, an autopsy is scheduled for this morning in Newberry.”

The sheriff’s office has not released a statement. Stay tuned…