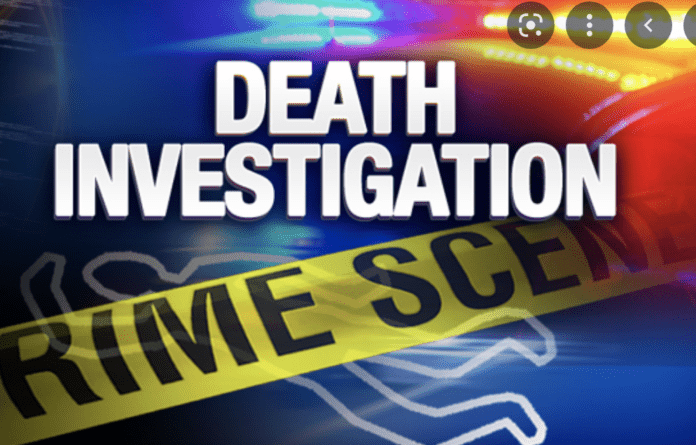 A Trenton man likely strangled his domestic partner and then died from a heart attack after wrapping her in trash bags and dumping her in an outside pit, Sheriff Jody Rowland said Monday.

Joseph Anthony McKinnon, 60, of Tanglewood Drive, was found deceased in his yard on Saturday morning while the body of 65-year-old Patricia Ruth Dent was found in a freshly dug pit.

Deputies joined EMS officials at the home on Saturday after a call was made about an unresponsive man in the yard. He had no signs of trauma and natural causes were suspected. While authorities notified next of kin, the woman’s body was found and she appeared to have died from foul play, which was later confirmed to be strangulation, the sheriff said.

Evidence gathered at the scene along with statements from witnesses aided investigators to build a timeline. They believe McKinnon attacked Dent while inside their home.

“Mr. McKinnon then bound her and wrapped her in trash bags before putting her in the previously dug pit,” Sheriff Rowland said in a press release. “The pit was then partially filled in by Mr. McKinnon. While covering the pit, Mr. McKinnon had the cardiac event, causing his death.”