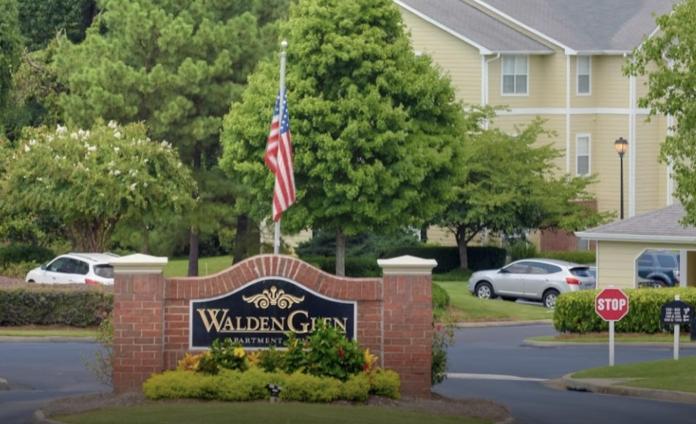 A day after the election, someone flooded an apartment at Walden Glen Apartments, scratching “F**k Trump” on the living room wall, authorities said.

Property manager Tracy Chambers said someone entered the apartment at 818 Walden Glen Lane without permission last Wednesday. It was unoccupied and the door was left unlocked for the painters.

The suspect also scratched “F**k Trump” on the living room wall and “F**k 12” on the guest bathroom wall.

In other Columbia County political crimes, a resident on Ridge Pointe Drive told authorities that three Biden/Harris campaign signs were stolen from his front yard on Saturday. He last saw the signs at 4 p.m. Saturday (Nov. 7) and noticed them missing at approximately 7:45 p.m. Saturday. The homeowner said he does not know who could have taken the signs.