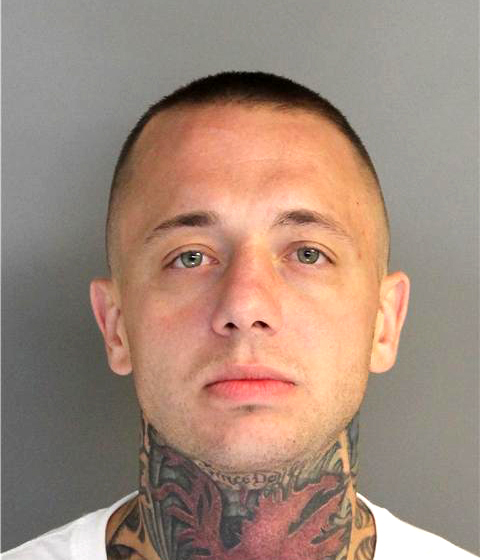 A repeat offender has been charged in the fatal shooting of his children’s mother, who died Tuesday morning at Aiken Regional Medical Center, authorities said.

Steven Thurmond, 32, of Aiken, has been charged with involuntary manslaughter and possession of a weapon by a convicted felon in the shooting death of 31-year-old Amanda J. Smith of Crossroads Park Drive.

The victim, a mother of two of Thurmond’s children, was pronounced dead at Aiken Regional Medical Center at 1:18 a.m. Tuesday.

What happened? Here is what staff Sgt. Jason Feemster says in a press release: “The Sheriff’s Office received the 911 call this morning at 12:24 AM in reference to a shooting that occurred at 653 Crossroads Park Dr. Aiken SC. Deputies arrived at the address shortly after the call finding the victim, Amanda Smith (31 years old) suffering from a gunshot wound to the stomach. Smith was transported by Aiken County EMS to Aiken Regional Medical Center where she was pronounced dead. Information gathered by Investigators revealed that careless handling of the firearm led to the discharge of the weapon, resulting in the death of Smith.”

An autopsy was scheduled for Tuesday morning in Newberry, according to Aiken County Coroner Tim Carlton.

Thurmond (shown here in a previous mugshot) is a repeat offender with a long history of violence against women and others. He has at least 19 arrests in Aiken County in the last decade, including charges for criminal domestic violence of a high & aggravated nature, malicious injury to real property, assault & battery, trespassing (refusing to leave), unlawful carrying of a pistol, DUI, breaking into vehicles, fleeing police, hit & run, possession of a stolen pistol, and disobeying a lawful order.