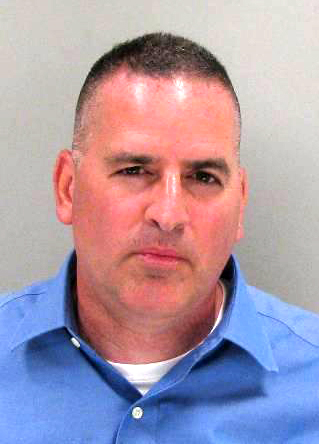 An out-of-town visitor tried twice to get onto the property of Augusta National Golf Club on Saturday night and ended up in jail.

Joseph Murphy, 50, of Hatfield, Pennsylvania, was charged with criminal trespassing.

Authorities say Murphy walked up to the club’s main gate on Washington Road at 8:40 p.m. Saturday. Deputy Shane Van Dyke told him only members were permitted inside, according to a sheriff’s report.

The man left and returned 10 minutes later … IN HIS CAR!

Murphy drove through the gate and did not stop for security, a report says. He drove onto the property, but Deputy Van Dyke conducted a traffic stop and arrested the man. Augusta National officials told the sheriff’s office they wanted Murphy prosecuted for trespassing.

The suspect was booked into the Richmond County Jail and released after posting $1,300 bond.