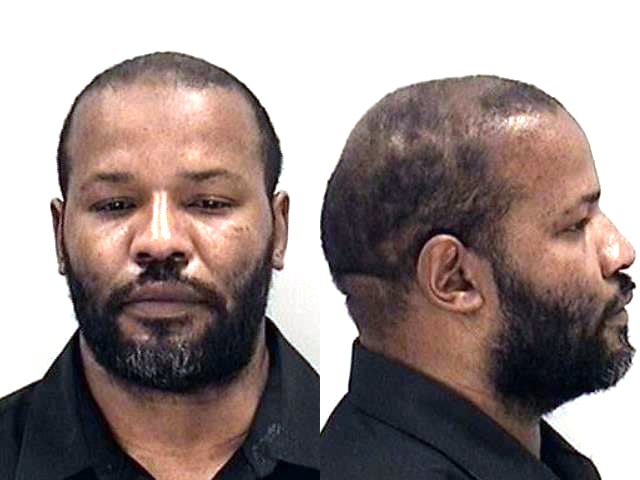 The assistant manager for an Augusta Walmart was arrested Friday for smuggling out four iPhones from the electronics department.

Kevin Clay, 41, of Jonesboro, was caught on video stealing the new iPhones at the Dean’s Bridge Road location. He was turned over to sheriff’s deputies by a loss prevention officer. Clay was charged with felony theft by taking and remained in jail Monday under a $5,700 bond.

Clay was tricky in his efforts to steal the phones on Jan. 17th, according to a sheriff’s report:

The assistant manager removed two iPhone 6 phones and two iPhone 5s from a locked case in the electronics department. He placed them in a box and hid them in sporting goods on the exercise aisle. Clay later returned and took the box he had placed them in and left the store through the General Merchandise entrance, putting the box in his car.

The loss prevention officer apparently reviewed the video and saw the theft and had Clay arrested on Friday.