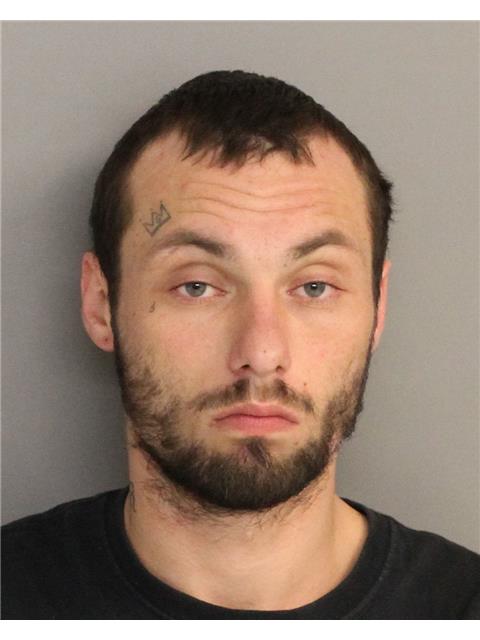 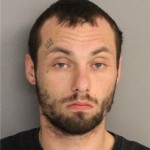 A local man who shot at Aiken County deputies during a Friday night chase across the state line is being held in the Richmond County Jail, authorities said.

Dylan Seth Raborn, 23, was originally wanted in Aiken County as an accessory after the fact in the unsolved murder of 26-year-old Allen Jones (pictured in yellow shirt). 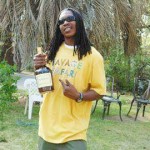 On Friday afternoon, Aiken County investigators got an arrest warrant for Raborn for his participation after the killing. (The killer has not been identified.) At 11:30 p.m. Friday, authorities heard Raborn was at the Ashley Motel located at 4874 Jefferson Davis Highway. 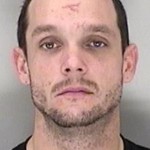 They found him there, but Raborn and 30-year-old Kristopher Buckland (pictured at right from February) fled in a silver Honda, according to a press release.

While Aiken County authorities say Buckland was arrested in Richmond County,  jailers at the Augusta jail say Buckland has not been locked up in their facility since February.

Raborn is being held on three counts of aggravated assault, weapon possession, firearm possession by a convicted felon and fleeing to elude law enforcement. He faces extradition to Aiken County for charges there.

Anyone with information on the Jones homicide is asked to call the Aiken County Sheriff’s Office at (803) 648-6811 or Crimestoppers at 1- 888-CRIME-SC.