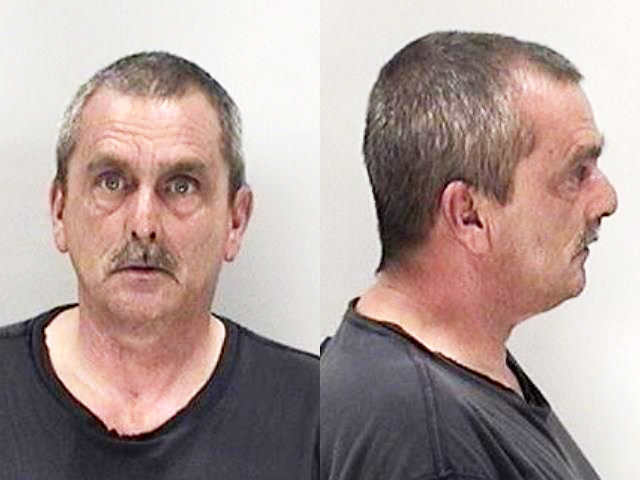 An Aiken County man was locked up in Georgia on Friday for child sex charges and he’s being held as state investigators launch a wider probe into crimes in other states.

Robert Bossick, 57, of Warren Road, Warenville, is being held in Richmond County on charges with aggravated child molestation, sexual exploitation of children and criminal attempted felony. The jail has a hold on him with no possibility of release at this time.

According to a spokeswoman with the GBI’s Internet Crimes Against Children (ICAC) Task Force, the case remains under investigation.

“This is a sensitive investigation,” Special Agent in Charge Debbie Garner said Monday. “We are not going to release additional information” until the case is resolved.

Bossick’s arrest came with the assistance of a Richmond County investigator as authorities followed up information provided through the task force.

If you recall, the same GBI task force helped organize Operation Mayday, which resulted in the arrests of 22 people in May. Those arrested, ages 19-52, were accused of traveling from areas around Augusta and from South Carolina with the intent to meet a child for sex. They were all charged with criminal attempt to commit child molestation.

The mission of the ICAC Task Force program is to assist state and local law enforcement agencies in developing an effective response to cyber enticement, child pornography cases and child sex trafficking.