Where is Carl Jones? Suspect Sought in Augusta Murder 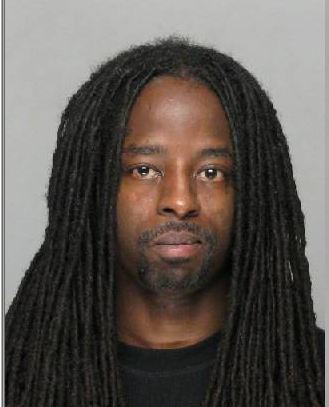 An Augusta man is being sought in last night’s shooting death of a man on 2nd Avenue, authorities said.

Carl Lamont Jones, 39, is wanted for murder and other charges in the shooting death of 31-year-old John Lee Jones. The shooting followed an argument between the two, who are not related, sheriff’s Sgt. Monica Belser said.

(For other crime news from the area, check out this week’s edition of The Jail Report. Cover image:  http://thejailreport.com/wp-content/uploads/2010/07/Cover-Issue-645.jpg)

The victim in last night’s homicide was shot around 11:30 p.m. Tuesday and was found by deputies on the 2100 block of 2nd Avenue. He was rushed to GRU Hospital, where he died.

Anyone who knows the whereabouts of Carl Jones is asked to contact the Sheriff’s Office at 706-821-1080 (Dispatch) or 706-821-1020 (Criminal Investigation Division). Callers can remain anonymous.