AugustaCrime.com - Breaking news for Augusta, GA and CSRA.
More
HomeNewsWho Has Sex With a Middle School Girl? This Guy.
News

Who Has Sex With a Middle School Girl? This Guy. 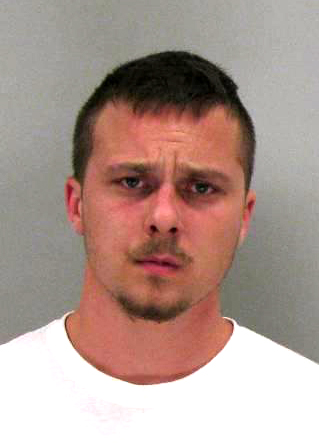 An Augusta man who bragged about having sex with 14-year-old girl was recorded by two men admitting to the sex act, authorities said.

Colton Watkins, 22, allegedly asked a Hephzibah Middle School girl to have sex while she was at his home at 2 a.m. April 8. She said yes and then she stayed the night afterward, according to a Richmond County Sheriff’s Office report.

The next day, Watkins left for work, and then the girl heard Watkins was at the Lock and Dam boasting of the sexual encounter to two men.

“They recorded the listed suspect stating that he had sex with the victim,” a report says.

Ironically, Watkins called up the girl’s father and begged him not to believe the stories circulating about him having sex with his daughter. “It was not true,” Watkins said.

But the recording was all investigators needed. Watkins was charged Tuesday with statutory rape without force. He has since been released on bond.