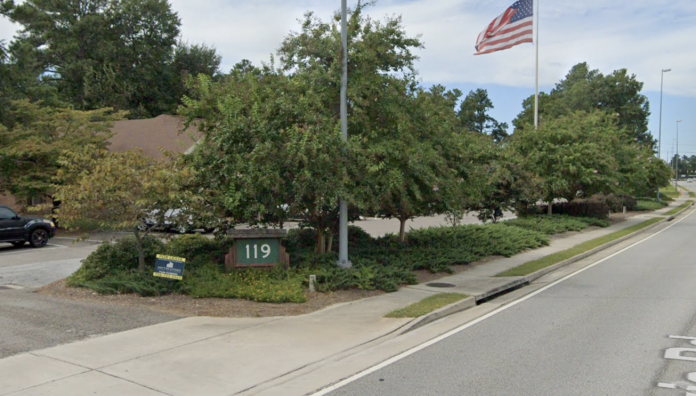 UPDATE: UPDATE: A search warrant was obtained for the business and the suspect’s car, which was in the parking lot of the business. Warrants were then obtained against Jshanine Nicole Barish for Aggravated Assault, Possession of a firearm during the commission of a crime and Kidnapping. (A mugshot has not been released.)

Columbia County deputies are currently on scene of a shooting that occurred at 119 Davis Rd, suite 10, in Martinez.

“The two got into an argument which became heated and the suspect pulled out a firearm,” sheriff’s Maj. Steve Morris said in a press release. “The victim and the suspect began to struggle over it and the victim was shot in the right shoulder.”

Upon deputies’ arrival, Barish gave up without incident. Both she and the firearm were secured.