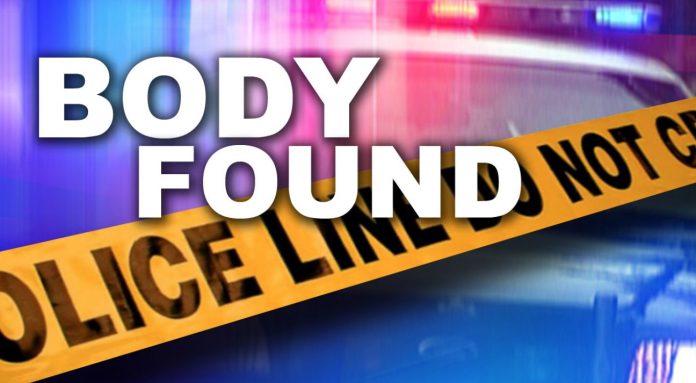 The body of a 34-year-old Jackson woman was discovered at approximately 2:50 AM Thursday.

According to Coroner Tim Carlton, the discovery was made at the corner of Tisdale Street and 3rd Street in Jackson SC.

“Although suspicious at this time, the community does not need to be concerned,” the coroner said in a press release. “The person has been presumptively identified however we are awaiting positive identification by fingerprints. Notification of next of kin is currently in the process.”

Autopsy is scheduled in Newberry. Cause and manner of death along with positive identification will be released later today, the coroner said.