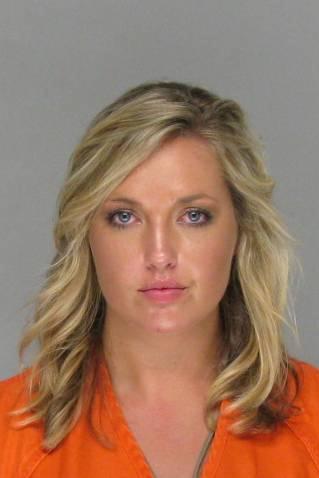 WRDW Anchor/Reporter Christie Ethridge was arrested overnight for DUI in Richmond County, according to jail records.

Ethridge, 23, was reportedly stopped around 2:30 a.m. during the last night for Operation Rolling Thunder, according to authorities. She was found to be impaired and was arrested.

Ethridge was booked into the Richmond County Jail and has been released on bond.

Operation Rolling Thunder was a 3-month, high-visibility campaign to help cops crack down on dangerous drivers throughout Richmond County. The Thunder taskforce is a specialized traffic enforcement unit designed to help Georgia cities and counties combat abnormally high occurrences of traffic crashes, injuries and fatalities on local, high-traffic corridors. They use checkpoints to catch impaired drivers.