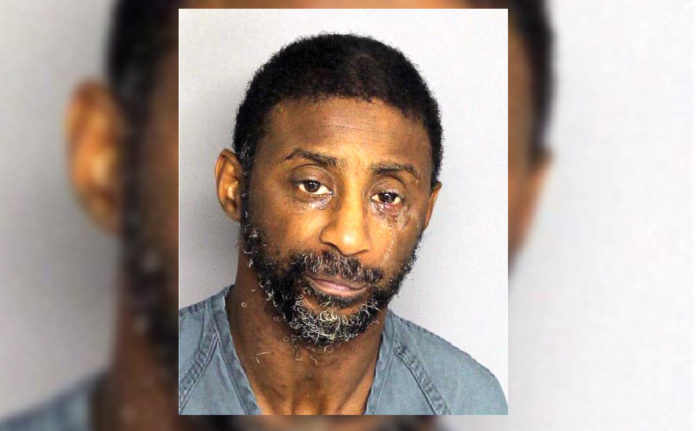 An Aiken man with an unusual protrusion on his body forced his way into an elderly woman’s home last Thursday and attempted to rape her, authorities said.

Nicholas Johnson, 47, of Aiken, was later identified because of that protruding hernia and found hiding Sunday in a bedroom closet at a relative’s home.

The suspect suffers from a protruding colostomy hernia, something the victim described after the attack at her home on Florence Street NW, according to a police report. While resisting arrest by Aiken public safety officers, his colostomy bag came off and he had to be taken to the hospital before he went to jail.

The charges include burglary, kidnapping and attempted rape.

The victim, a 69-year-old woman, said the suspect knocked on her door Thursday night and then forced his way inside while she tried to shut it. She didn’t know the man.

Once inside, the man confined the woman to her bedroom “using force and threats of violence,” a sheriff’s report says. He finally tried to rape her but unsuccessfully penetrated her, an arrest warrant says.

The woman told police that the suspect was a black male with a short beard and “a protruding colostomy hernia.” Police identified the suspect and confirmed him through a photo lineup. Officers tracked him down Sunday afternoon to an apartment on Lawana Drive.

The detective said that the elderly victim is recovering well.

“She is very strong. Very strong-willed, mindfully. She’s as sharp as a tack at 69. That is beneficial for her to be able to work past this.” 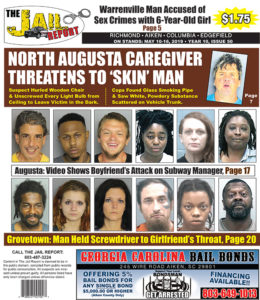