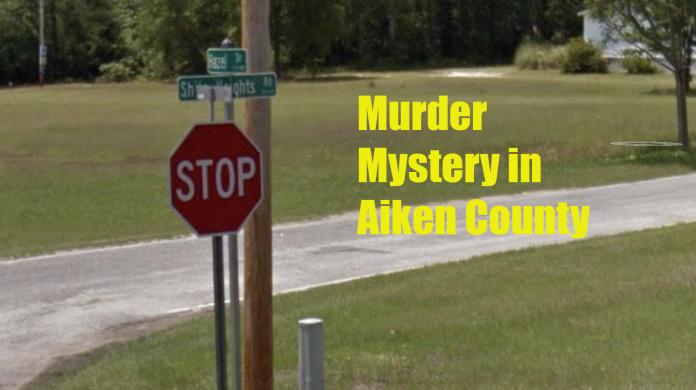 Aiken County has a Monday morning murder mystery that claimed the life of 22-year-old Bryson Washington, who was apparently stabbed to death.

Here are the details from the sheriff’s office:

“Aiken County Sheriff’s Office investigators along with the Aiken County Coroner’s Office are currently investigating a death at a home in the 500 block of Shiloh Heights Road. Around 6:30 am Monday, a 911 caller told dispatchers that while she and her friend were asleep, a black male broke into her home and assaulted them. When deputies arrived at 560 Shiloh Heights Road, they found the caller who appeared to have been injured with several lacerations.

Deputies found an unresponsive male in a bedroom who was later pronounced deceased by Aiken County EMS. The female victim was transported in stable condition to an area hospital for medical treatment.

Prior to being taken to the hospital, the victim told investigators that the suspect was a Black male wearing a green shirt. A third victim, infant child, was also in the home but was not injured. Aiken Bloodhound Tracking team and other deputies searched the area looking for individuals matching the description of the suspect which met with negative results.

This investigation is on-going and as information becomes available, it will be released.” 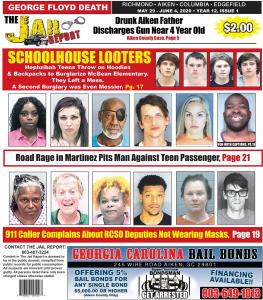