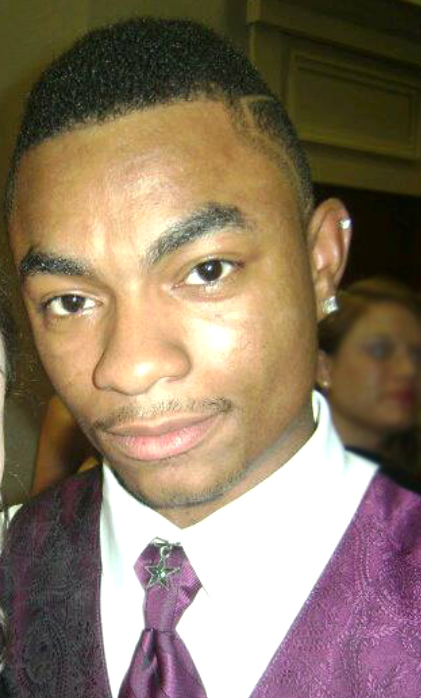 An Aiken man was pronounced dead at the scene of an early morning shooting in the Crosland Park neighborhood, Coroner Tim Carlton said in a press release.

Shane Jones, 19 (pictured), was pronounced dead at his Aldrich Street residence and an unknown female was transported to the hospital with non life threatening injuries after a shooting incident at Jones residence.

An autopsy was completed this morning in Newberry, where it was learned that Jones died after being shot multiple times. Authorities say between two and four men burst into the home and began shooting.

Aiken Public Safety officers have received several good tips from the community and are actively working them, Capt. David Turno said. The Coroner’s Office and SLED are assisting the investigation.

Know anything? Please Call Crimestoppers of the Midlands: 1 (888) CRIME-SC. Callers can remain anonymous and will be eligible for a cash reward of up to $1,000.