Aiken Man Dies After Being Shot at Bea’s Club; No Suspect Announced 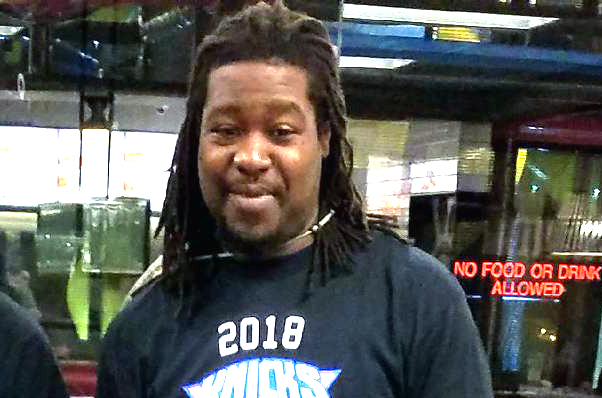 A shooting at Bea’s Club in Aiken has resulted in the death of Marcus Simpkins, authorities said.

Mr. Simpkins (pictured) was transported to Aiken Regional Medical Center where he was pronounced dead just after midnight on Tuesday. The incident occurred at the Hampton Avenue club at 11:29 pm Monday.

The Aiken Department of Public Safety did not release any statement on the homicide or possible suspects. The Jail Report reached out and got this response from ADPS Capt. Maryann Burgess: “We do have one victim from last night’s incident.  We are currently putting together a release that will be available by the end of the day.  This incident is still under investigation.”

An autopsy is scheduled in Newberry. 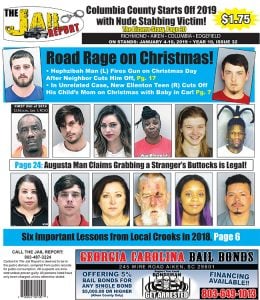