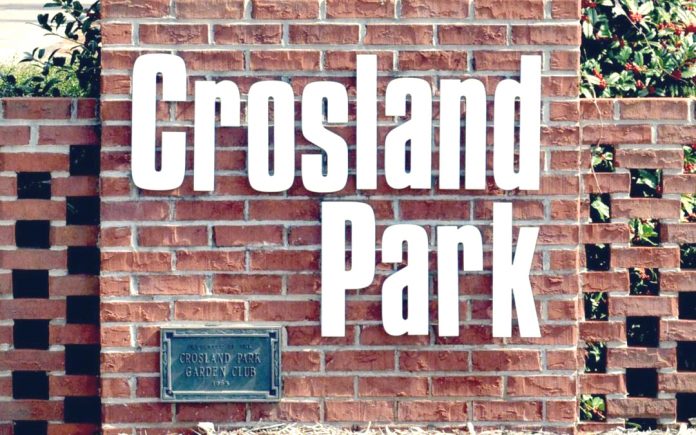 On March 13, officers responded to the 600 block of Vincent Street in reference to an armed robbery of a person. The victim reported he and a female victim were approached by several subjects and held at gunpoint. The subject’s demanded the property from them and fled the area in a black Chevrolet Cobalt.

On March 16, officers responded to the area of Schroder Avenue and Hahn Avenue in reference to a shooting. The victim reported he was walking along the roadway on Schroder Avenue when he was shot by an unknown individual. The victim sustained non-life threatening injuries and was transported to local hospital for emergency medical treatment.

On March 17, officers responded to 1100 block of Alfred Street in reference to a shooting. The victim reported he was standing in the front yard of the residence when he was shot by an unknown individual. The victim sustained non-life threatening injuries and was transported to local hospital for emergency medical treatment.

Investigators are continuing to interview victims and witnesses to determine each connection in the incidents. Anyone with information related to any of the incidents are asked to contact Detective Jason Griffin at 803.642.7678 or Crimestoppers of the Midlands at the information below.

You can provide information anonymously through Midlands Crime Stoppers. Your tip could earn you a cash reward of up to $1,000 for information leading to the arrest of the person responsible for this crime.