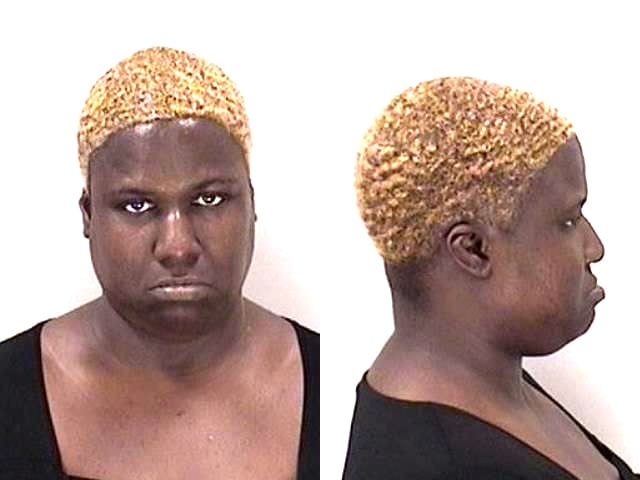 An Augusta mother was recently arrested for letting her autistic son wander the streets.

The boy – who is 16 with the mental capacity of a pre-schooler – was taken to GRU Medical Center after turning up at a Circle K disoriented and dehydrated on the morning of Sunday, Sept. 20.

When authorities went to his home, his mother, Regina Perkins (pictured), told authorities that she knew her son had wandered off. In fact, she watched him climb out a window that morning. But she said she didn’t call authorities  for help since she had previously filed numerous reports for issues with him,  according to a sheriff’s report.

After the boy turned up at the Circle K on Walton Way, an ambulance took him to GRU Medical Center. But the boy became combative and fled on foot through the hospital.

He was stopped before he could exit and was taken to the pediatrics unit. A doctor said the boy had been to the hospital frequently and was autistic with the mental capacity of a 4 to 6 year old.

“Doctor Tucker said that (the boy) should not be in public by himself,” a sheriff’s report says. “He cannot provide for himself or make rationale decisions and should be in the company of an adult at all times.”

A records search shows his mother has filed 20 reports on her son this year and that deputies have responded to her home 70 times this year and about 230 times over the last five years.

Authorities scheduled a juvenile proceeding to deal with the situation on Sept. 21, and an investigation led to Perkins’ arrest last Wednesday for deprivation of a minor and maintaining a disorderly household. She is currently free on bond.