Augusta Man Fatally Shot During Fight at His Home 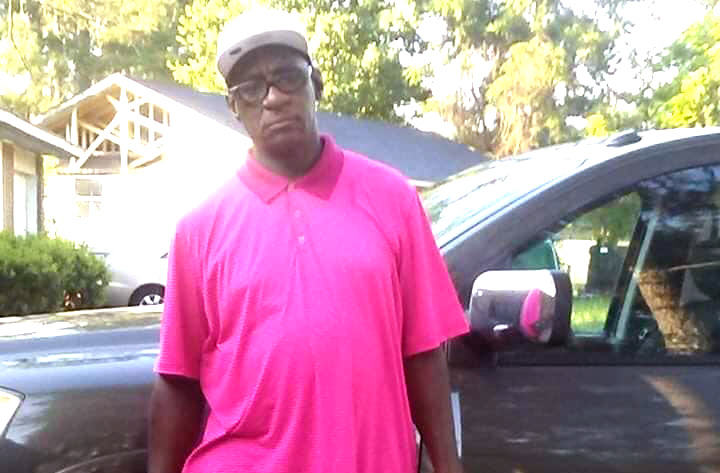 The Coroner’s Office is investigating the death of 59-year-old James Dukes who was shot Thursday night during an altercation at his home on the 3500 block of Jonathan Circle in Augusta.

He died at Augusta University Medical Center at 2 a.m. Friday while being treated in the Shock Trauma Unit, Coroner Mark Bowen said.

No arrest has been announced by the sheriff’s office. Dukes will be transported to the GBI Lab for an autopsy today. 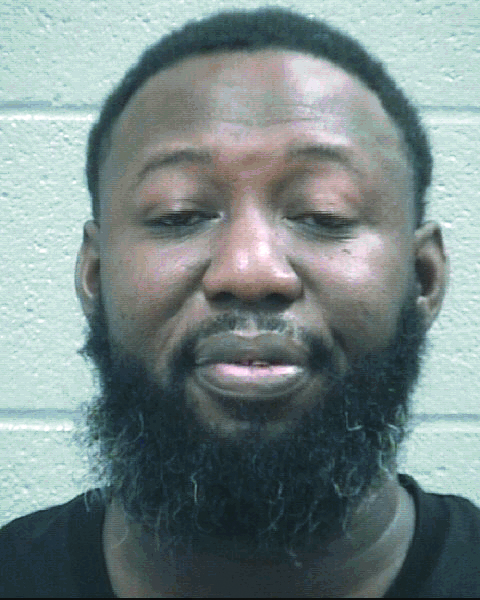 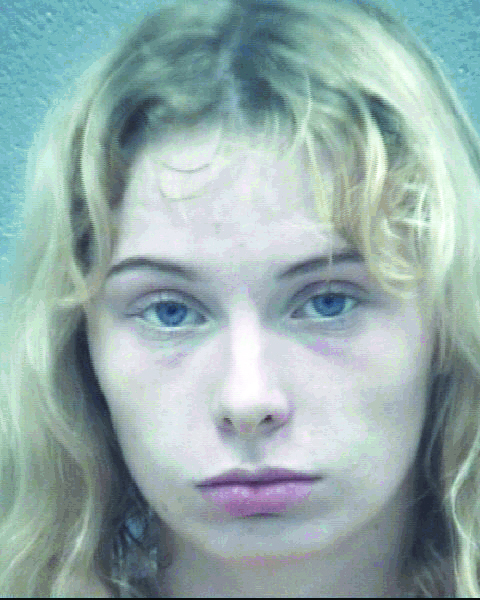 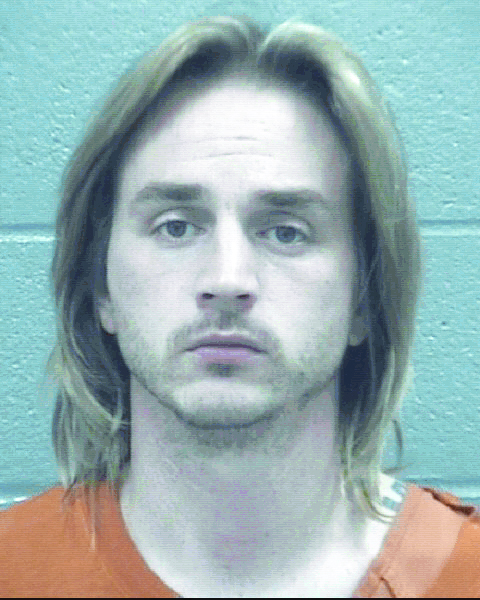 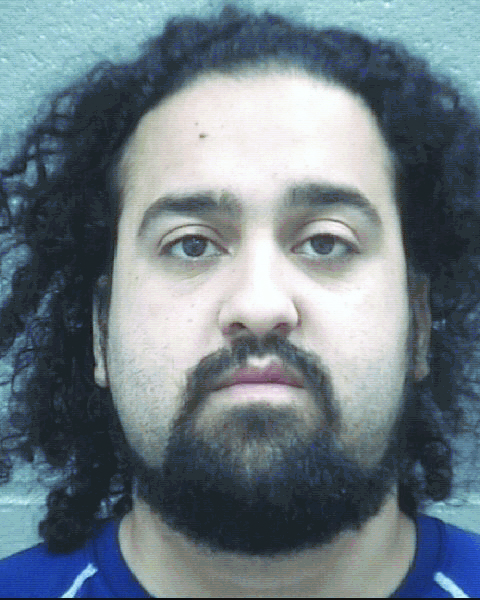 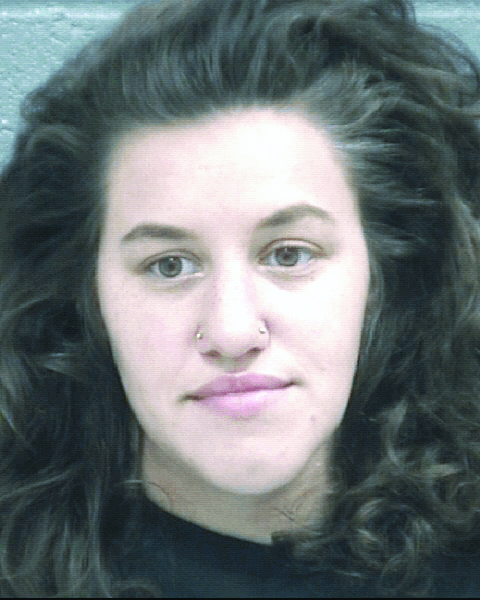 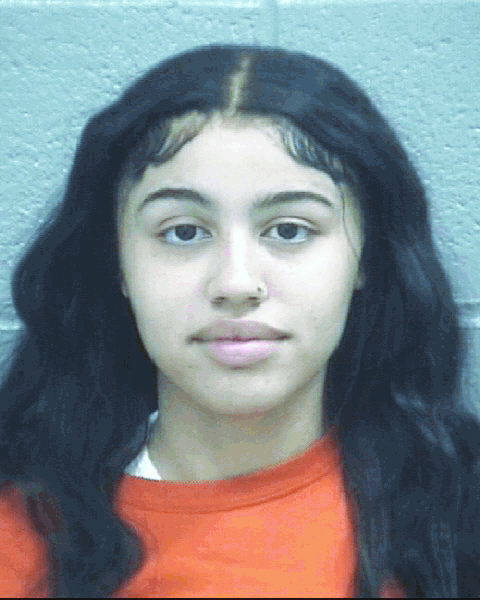