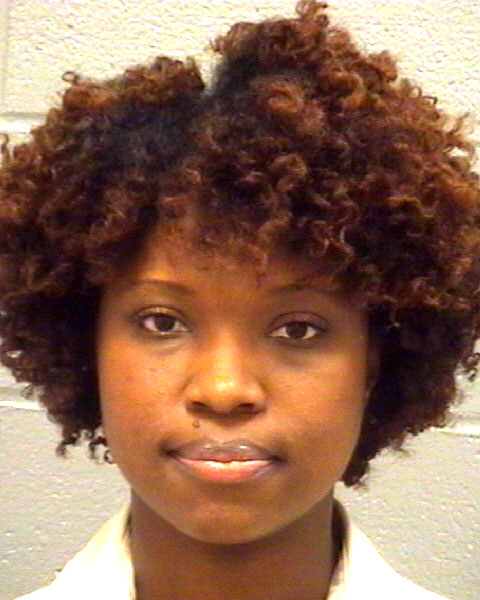 Assistant Public Defender Alexia Davis has surrendered to Columbia County authorities on charges of theft of lost or mislaid property.

Davis, 31, is accused of holding onto a $10,500 diamond ring she found in the parking lot of the Grovetown Cracker Barrel, according to sheriff’s Capt. Steve Morris. Sources tell The Jail Report that the attorney even had the ring appraised.

“When someone finds property that doesn’t belong to them, … then they have to, by law, take reasonable measures to restore that property to its  owner. And that was not done in this case,” Capt. Morris said.

Davis surrendered about 9 a.m. Tuesday and was expected to be released on a $2,600 surety bond.

Davis’ attorney, Tanya Jeffords, defended her client in a statement that says Davis was wrongly charged since she surrendered the ring as soon as she became aware of the owner. Jeffords’ full statement is below:

“At this time warrants have been issued by the associate magistrate who is not a lawyer in Columbia County for Ms. Davis for the crime of theft of  lost or mislaid property. “A person commits the offense of theft of lost or mislaid property when he comes into control of property that he knows or learns to have been lost or mislaid and appropriates the property to his own use without first taking reasonable measures to restore the property to the owner.”  No matter what shadow the Sheriff and the District Attorney’s office tries to cast upon Ms. Davis’ impeccable reputation and her motives, the legal fact is that she did not appropriate the ring for her own use, which is the crime this statute is intending to cover. When she learned who the owner was through the postings online from the Sheriff’s Office, she promptly turned it in. She knew it was valuable but she had neither sold it nor wore the ring as if it was hers.  I trust that Columbia County will do the right thing.  They will likely wonder why their tax dollars are being spent to prosecute a person when the lady who lost the ring got her ring back.  Ms. Davis should not have to present a defense as to whether she took reasonable measures to restore the property to the owner, because the lady did get her ring back as soon as Ms. Davis knew who she was. Mere possession of the property for a length of time does not constitute a crime. As her lawyers and as her friends, we will all prepare for trial and pray that the right thing will be done.  Ms. Davis is represented by Tanya Jeffords, Charles Lyons, Jacque Hawk, and Jack Long.  With kind regards, I remain,  Tanya D. Jeffords”