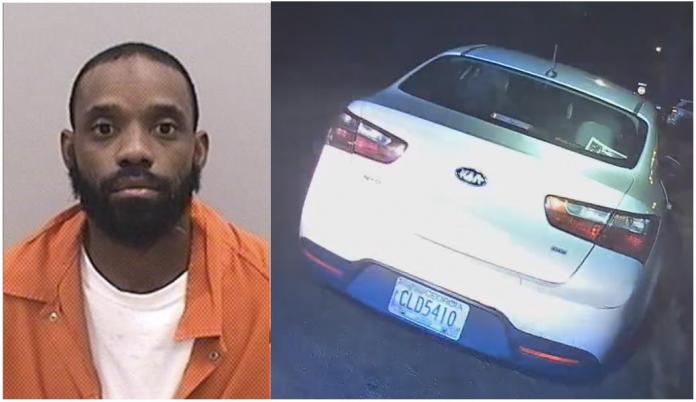 An Augusta man is being sought for stabbing his girlfriend and waiting before dropping her off at the hospital.

Antwan Mims, 32, is wanted for aggravated assault and kidnapping in Thursday’s incident.

A press release says the 30-year-old victim turned up at the hospital, where she told authorities that an argument escalated in his vehicle when got angry and stabbed her several times.

“Mims then drove off with the victim for several hours refusing to let her out of the vehicle until he finally dropped her off at the hospital,” sheriff’s Sgt. Caleb Lee said. “The victim is being treated for her injuries which do not appear to be life threatening.”

Mims was last seen driving a Kia Rio with Georgia Tag CLD5410. Antwan Mims is known to frequent Kissingbower and Olive Road area and is considered to be Armed and Dangerous. Warrants are on file.

Any information concerning this suspect, please contact Inv. Sean Morrow, or any Violent Crimes Investigator at the Richmond County Sheriff’s Office: (706)-432-5281 or 821-1080.