A passing motorist saw the latest shooting victim around 7:20 a.m. Monday on the 1900 block of Old Savannah Road and notified the sheriff’s office.  The victim was shot at least one time and pronounced dead on the scene at 7:58 a.m., Coroner Mark Bowen said. His name will be released after his family is properly notified, the coroner said.

The homicide follows two others that have occurred in Richmond County over the last five days:

No arrest or suspect was announced in any of the homicides. Richmond County has recorded 10 homicides so far this year.

A balloon release is scheduled for 6:30 p.m. Monday to remember Russell. 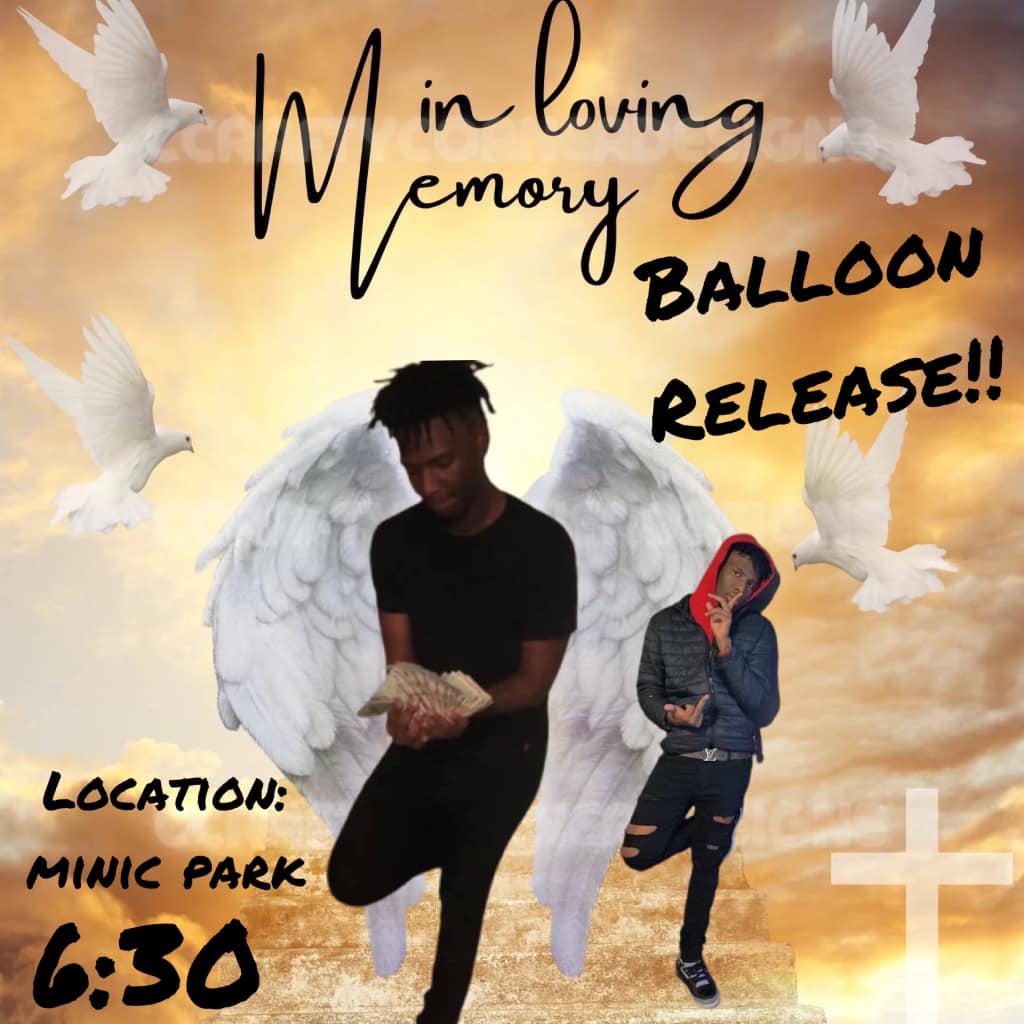 12 Years in Prison for Augusta Man Who Beat Mom Into...