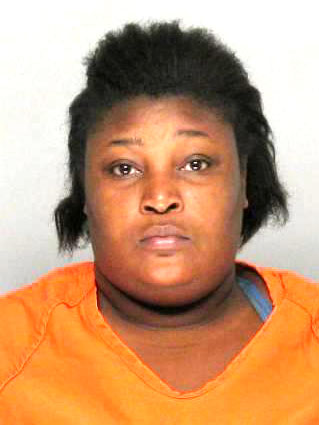 An Augusta woman has been charged for beating a 6-year-old boy with a plastic bat and leaving bruises, authorities said.

Julia Ann Baitmon, 21, was asked by a family friend to watch the friend’s children between Friday and Tuesday. When the suspect returned the children, the 6-year-old boy was walking with a limp, according to sheriff’s Sgt. Michael Shane McDaniel.

“After questioning her son as to why he was limping, the son related that he had been spanked by Baitman with a plastic bat,” Sgt. McDaniel said. “The mother of the victim examined her son and observed welt marks alongside the 6 year old’s leg and buttocks.”

The boy was treated at a local hospital and Baitmon was arrested for cruelty to children in the first degree. She remained in jail Wednesday afternoon under no bond.