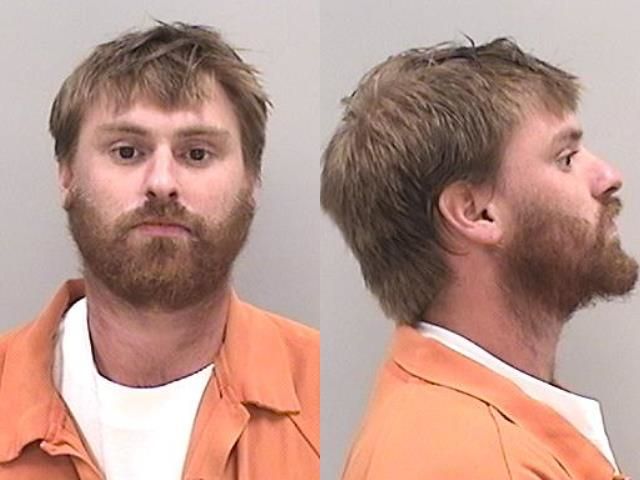 A Blythe man was charged with aggravated animal cruelty and arson for setting fire to his grandmother’s trailer on Tuesday, killing at least two dogs inside, authorities said.

Larry Inskeep II, 27, is being held without bond on four counts of aggravated cruelty to animals and arson in the first degree, according to jail records.

According to arrest warrants, Inskeep damaged the residence at 4376 Deans Bridge Road by fire on Tuesday while it was occupied. He “purposefully set fire” to the home, causing the death of at least two dogs.

The trailer is property of his grandmother, Joan Inskeep. The suspect, who lives there, has been arrested twice before for crimes against his grandmother, including stealing from her and assaulting her.

In July 2018, his grandmother told deputies that Larry started an argument with her for no reason, grabbed her by the neck and arm and pushed her on to the ground. She suffered scratches and bruises in that attack.

An arrest warrant indicates the suspect was still living at the residence that he set fire to.