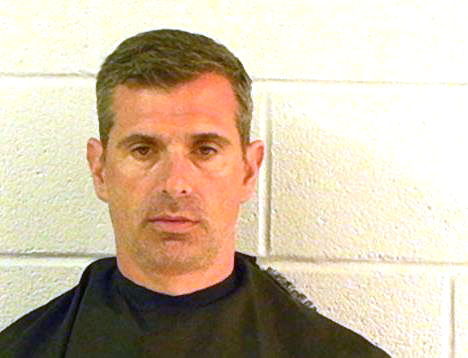 A 17-year veteran of the Columbia County Sheriff’s Office was immediately fired after notifying his boss of his weekend arrest for DUI in Elbert County.

An incident report says he refused to allow a Breathalyzer test after being stopped just before 4 p.m. Saturday on South Oliver Street in Elberton. He was charged with DUI refusal. The report lists his home address as Old Augusta Highway in Grovetown.

“He called and made notification to us,” Maj. Morris said. “We can’t tolerate it, we don’t tolerate it and we will never tolerate it. And this is what happens when you are charged.”

The major called Sgt. Williamson a “great employee” who made a “poor choice.” He said the DUI arrest happened while the officer was off-duty. The 46-year-old officer had worked with the sheriff’s office since 2002.