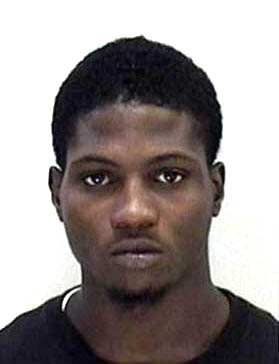 An Augusta man was charged Monday with murder in last week’s slaying of a man on Second Avenue.

A motive was not released, and sheriff’s Sgt. Shane McDaniel was not immediately available for questions.

Walker, 34, was shot on the 1900 block of 2nd Avenue in Augusta and died later at GRU Hospital.

Deputies were called to 2nd Avenue at 4:44 a.m. Friday, where they found Walker shot in the stomach. He was rushed to GRU, where he was pronounced dead at 6:29 a.m.

Authorities say the shooting may have been the result of an argument.

Walker was remembered by friends as a loving father.