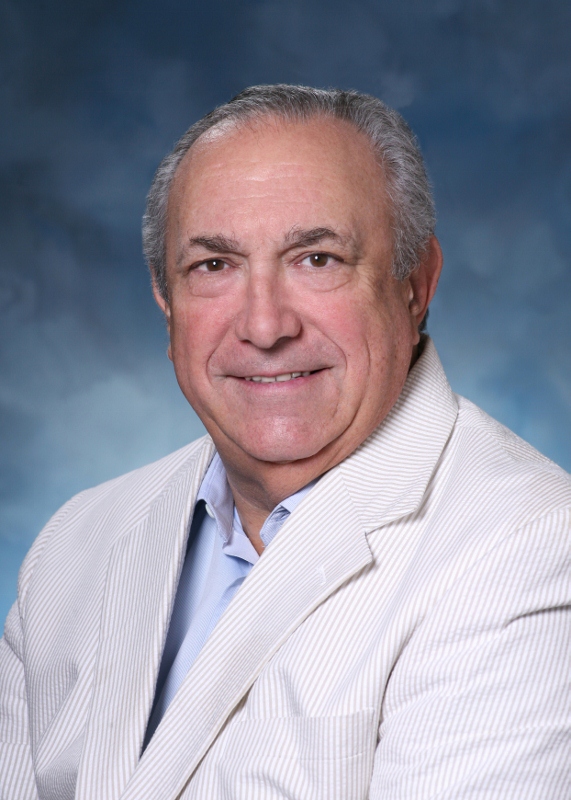 At about 10 a.m. Monday, the Coroner’s Office received a call to 3106 Walton Way in Augusta in reference to a possible death.

“(We) found two people inside the residence and both were dead from apparent gunshot wounds,” Bowen said in a press release.
“Both will be transported to the GBI Atlanta Office for an autopsy this week. This is an apparent murder-suicide and more details will be released as soon as they are available.”

According to a bio page on Dr. Falcone on a Jupiter Island, Fla., he graduated from Lehigh University and from Rensselaer Polytechnic Institute with a doctorate in electric power engineering.  He and his wife Nola have lived on Jupiter Island since 1994.  Their “other home” is in Augusta, Georgia.

In 1997, Dr. Falcone retired from American Electric Power, a large Midwestern electric utility company.  He continued as a consultant to that firm and several others since then.  Dr. Falcone has served on the Jupiter Island Town Commission since 2003, and served as the Town’s Mayor from 2006 to 2011.  He led the Commission’s efforts to underground the Town’s electric power lines, 2005 to 2010. He is a Director of the Stuart-Martin County Council of the Arts and the Boys and Girls Club of Martin County.