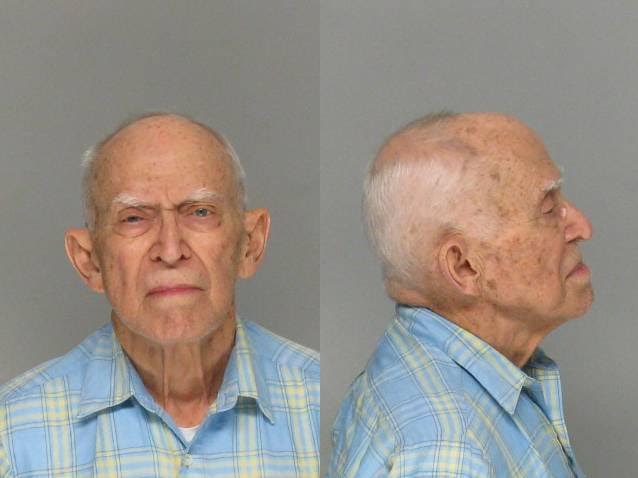 An 89-year-old Aiken County man accused of fatally shooting his nephew in 2012 in a University Hospital patient room has died.

Charles Gorrell’s bad health prevented him from ever standing trial in the shooting death of 59-year-old Tim Douglas Grooms of Lincolnton.

History of case: The elderly suspect’s wife was being treated on the seventh floor at University Hospital in Augusta for an undisclosed condition in October 2012 when a disagreement started between Mr. Gorrell and Grooms, who was the nephew of Gorrell’s wife.

At the time, authorities said a long-standing dispute over family matters apparently existed between Gorrell and Grooms.

“Gorrell stood by to be taken into custody immediately after the incident,” a 2012 press release said. “University Hospital Security arrived on scene nearly immediately and were responsible for detaining Gorrell and securing the area.  Their quick response is to be credited with containing the incident and keeping others from being injured.”

Four months ago, WRDW-TV reported that the doctor treating Gorrell – Dr. Michael Bernardo – gave the elderly suspect less than a year to live.

“He’s got severe systolic failure probably the worst case which would be class four, which means he gets short breath with just sitting at rest,” Bernardo told the TV station.

The doctor said Gorrell had a long list of health issues that included congestive heart failure, coronary artery disease, and COPD. The doctor said a simple trip to Augusta for a court date could land him in the hospital.

The victim’s family had demanded justice in the case, saying that Gorrell was allowed to live years without being held responsible.

“It’s as if my brother’s life didnt mean anything,” the victim’s brother, Terry Grooms, said in court last year.